Pixar is always inspiring artists all around the world to make their own creative, unique, fantastic masterpieces. A Pixar fan from Brazil named Luis Saguar recently took it upon himself to create some pretty amazing art, inspired by Pixar's upcoming prequel, Monsters University.

Luis first created the logo below, based on the design of the t-shirt that Jeff Pidgeon was wearing in a picture from an earlier post. 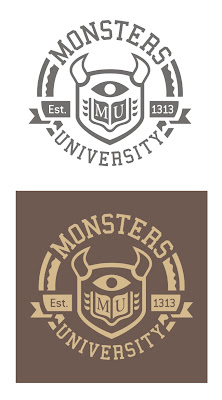 Later, he used this logo and put together some fantastic fan-made teaser posters (seen at the top) for Monsters U, and even made his own tagline for the film: "We Scare Because We Know How To" 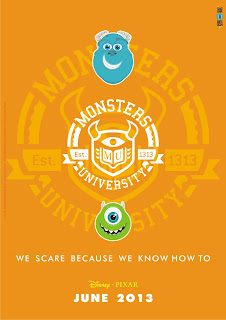 My favorite is probably the orange one with Mike and Sulley, but all three are spectacular. Which one do you like best?

The green one is so cool because it looks like mike, but I think the orange one is my favorite too :)

Al
Hello there, I'm Al, an 18-year-old film and animation geek and aspiring filmmaker. I started this blog, Pixar Corner, when I was 11 to channel my deep admiration and enjoyment of the works of Pixar Animation Studios. It's worked out pretty well so far. 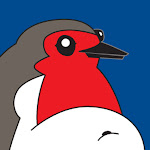 Paul Robin loves adventures. He also designs all the amazing logos for Pixar Corner! He will be contributing artwork to this blog from time to time. Be sure to check out Paul's blog, The Adventures of Paul Robin!

Our Friends at Disney Dose 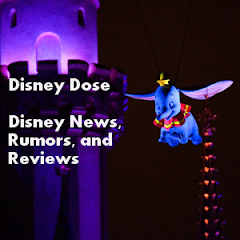 The code A113 appears in every single Pixar film. Watch this video to learn more about the mysterious code.